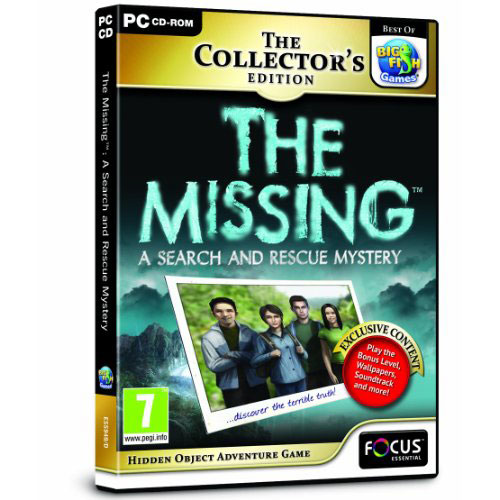 Discover the secrets of the mysterious island!

A group of college students have vanished from a remote island in the Pacific Ocean. You are called in to rescue them, but nothing is as it seems as the island is haunted by a mysterious evil! Use all your skills to complete hidden object scenes and solve perplexing puzzles as you delve deeper into the island's sinister secrets. Can you find the students and unlock the island's mysteries before it's too late?