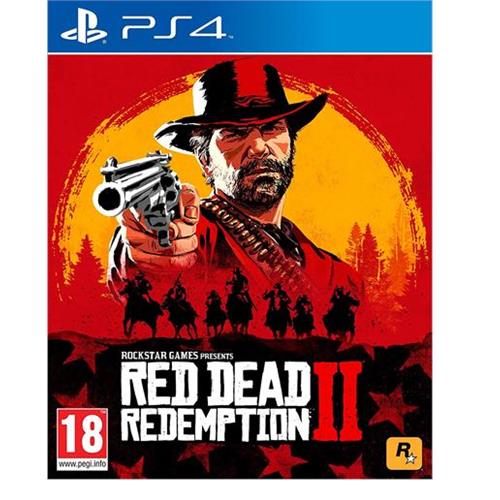 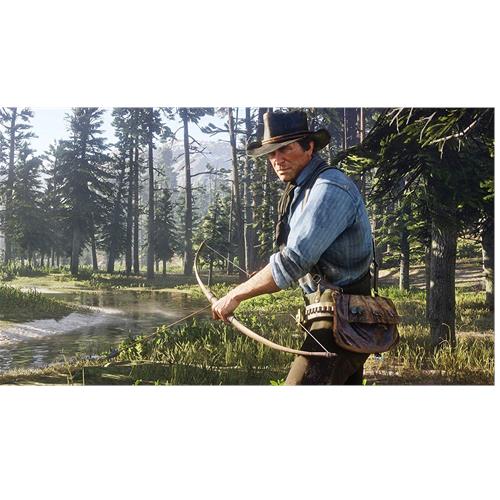 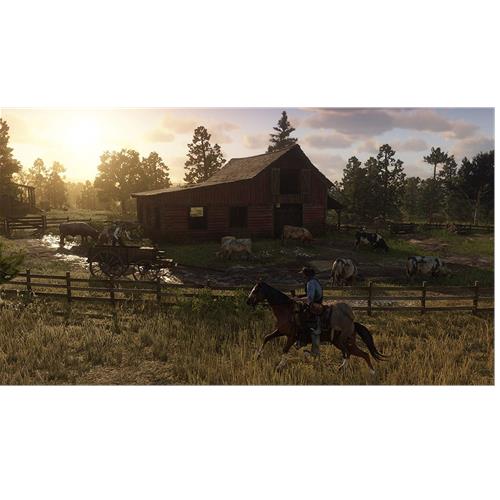 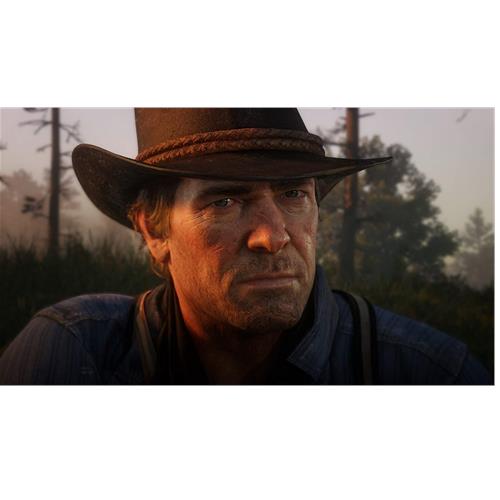 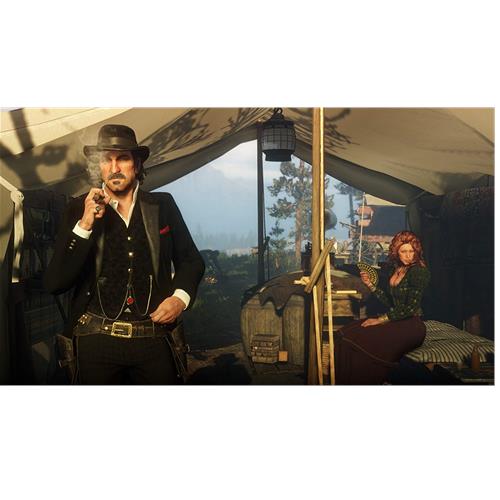 Red Dead Redemption 2 (PS4)
5026555423045
Out of stock
RRP: £49.99
£27.75 GBP inc. VAT
Order within 2days 22hrs 33mins for delivery Tuesday 28 January using next day delivery at checkout.
Product Description:
America, 1899. The end of the wild west era has begun as lawmen hunt down the last remaining outlaw gangs. Those who will not surrender or succumb are killed.
After a robbery goes badly wrong in the western town of Blackwater, Arthur Morgan and the Van der Linde gang are forced to flee. With federal agents and the best bounty hunters in the nation massing on their heels, the gang must rob, steal and fight their way across the rugged heartland of America in order to survive. As deepening internal divisions threaten to tear the gang apart, Arthur must make a choice between his own ideals and loyalty to the gang who raised him.
From the creators of Grand Theft Auto V and Red Dead Redemption, Red Dead Redemption 2 is an epic tale of life in America at the dawn of the modern age.
From the creators of Grand Theft Auto V and Red Dead Redemption.
The deepest and most complex world Rockstar Games has ever created.
Covers a huge range of 19th century American landscapes.
Play as Arthur Morgan, lead enforcer in the notorious Van der Linde gang.
Interact with every character in the world with more than just your gun.
Engage in conversation with people you meet. Your actions influence Arthur’s honour.
Horses are a cowboy’s best friend, both transport and personal companion.
Bond with your horse as you ride together to unlock new abilities.
5026555423045
There are no reviews yet!