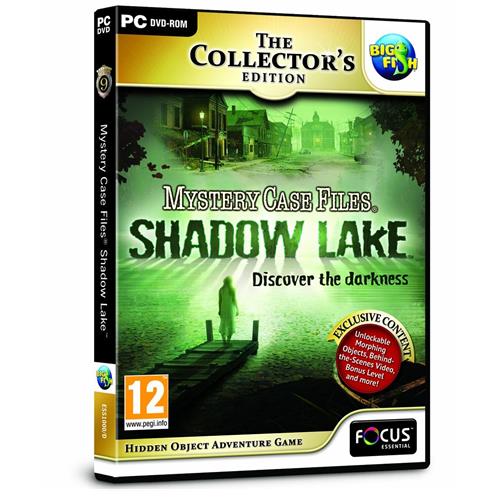 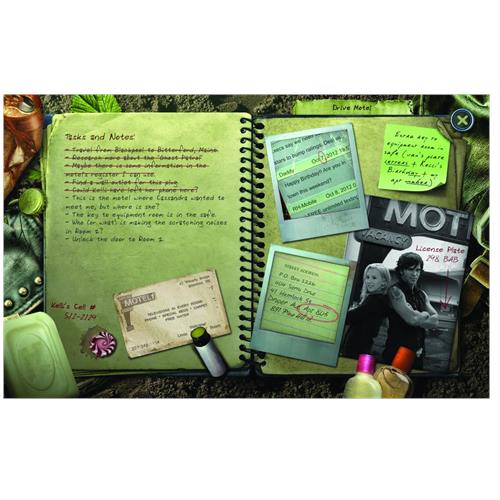 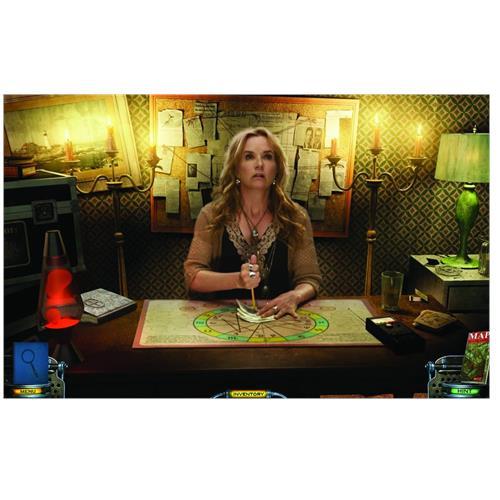 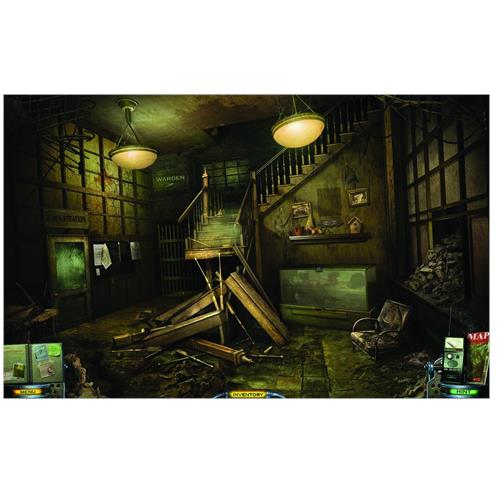 In 1973, darkness took over the town of Bitterford after an unsuspecting inmate unearthed a mysterious object from beneath the prison floor. Years later, Bitterford lies in ruin. You must join forces with psychic Cassandra Williams to investigate the events that led to the town's destruction. Only you can expose the evil that lurks in the depths of Shadow Lake. But beware... what you discover may haunt you forever.

does viagra make you bigger than normal https://gensitecil.com/ cialis or viagra

cialis buy paypal http://rcialisgl.com/ getting cialis in bc

does revatio work like viagra https://loxviagra.com/ - what does viagra do buy viagra cheaper

purchase cialis in canada https://rcialisgl.com/ - normal dose of cialis cialis with no prescription