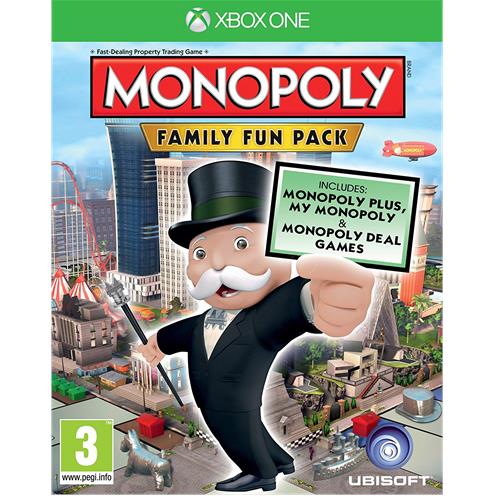 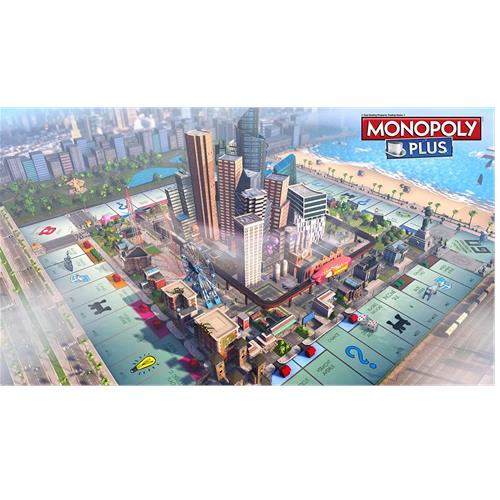 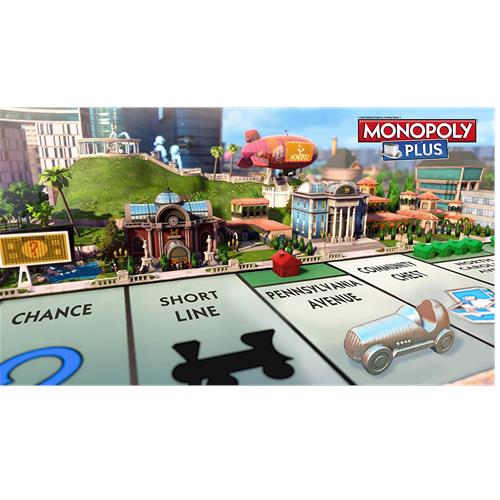 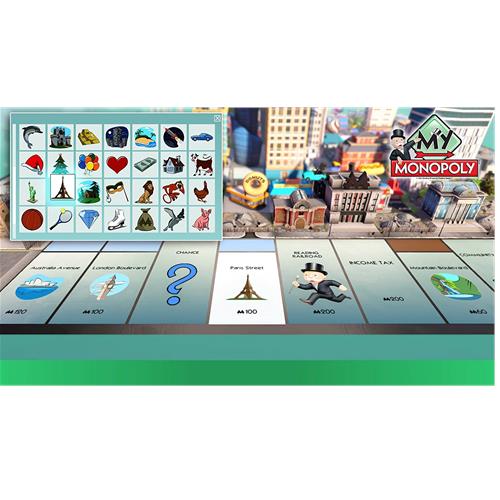 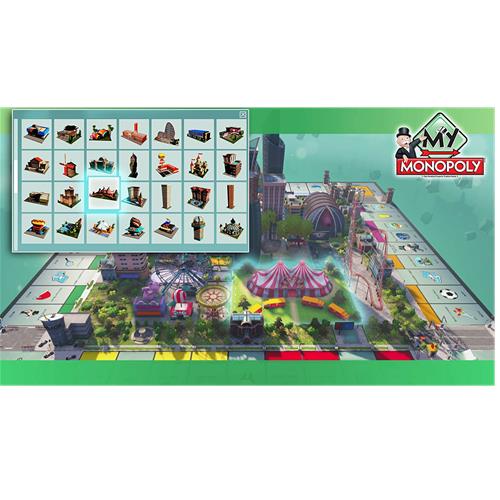 Monopoly Family Fun Pack Xbox One
3307215802168
Out of stock
RRP: £19.99
£16.85 GBP inc. VAT
Order within 0hrs 23mins for delivery Tuesday 26 October using next day delivery at checkout.
Monopoly Family Fun Pack features an exclusive Monopoly game bundle for players to enjoy a modern twist to the well-known franchise. The pack includes Monopoly Plus, My Monopoly – an extension of Monopoly Plus that allows players to customise the classic and 3D boards – and Monopoly Deal – the delightfully addictive card game where your luck can change in an instant.
The Monopoly Deal card game is a new take on the fast-dealing property trading action of Monopoly. Players will compete against their friends and gamers from all around the world by playing Forced Deal, Debt Collector, and Deal Breaker cards as they strive for victory. The first player to gather three complete property sets of different colours wins the game.
The Family Fun Pack will also contain free Rabbids add-on content, where players can use a customised Rabbids board and Rabbids token in Monopoly Plus.
This game bundle provides a modern twist on the classic game
Includes Monopoly Plus, My Monopoly, and Monopoly Deal
My Monopoly allows you to customise classic and 3D boards
Monopoly Deal is a card game take on the classic Monopoly
Bundle will also contain free Rabbids add-on board and token
Box Contains
Blu-ray Disc
3307215802168
There are no reviews yet!