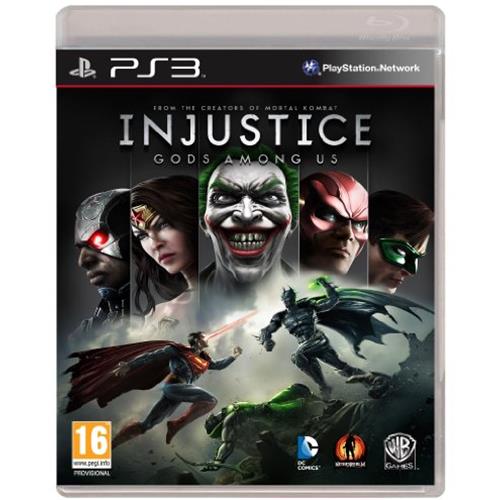 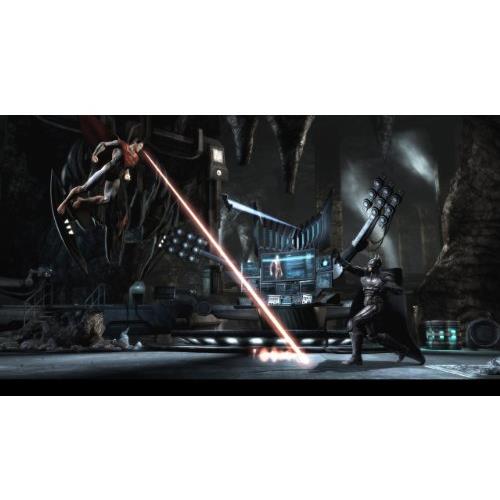 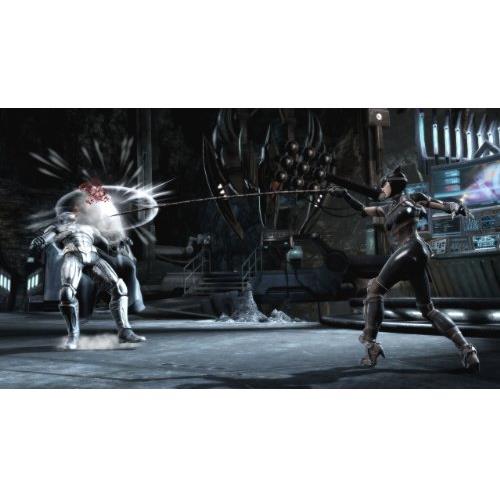 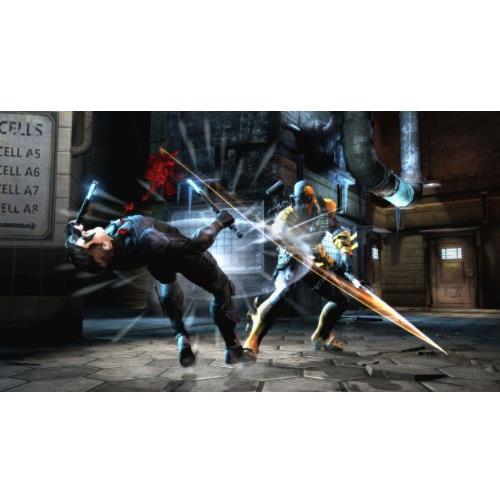 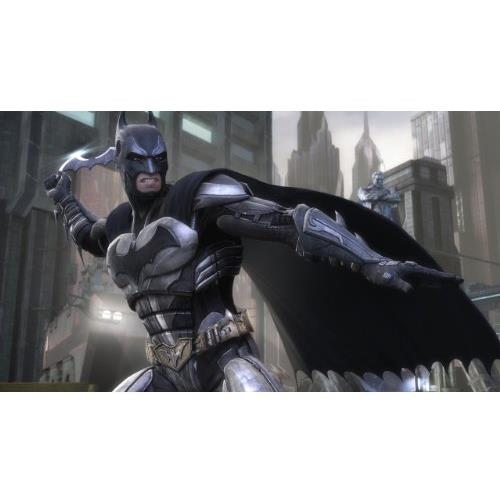 Injustice Gods Among Us debuts as a bold new fighting game franchise from the developers of Mortal Kombat. It introduces a deep, original story featuring a large cast of favourite DC Comics icons such as Batman, Cyborg, Harley Quinn, Nightwing, Solomon Grundy, Superman, The Flash, Wonder Woman and many others. Set in a world where the lines between good and evil are blurred, players will experience heroes and villains engaging in epic battles on a massive scale.

Features
A robust roster of DC Comics Super Heroes and Villains.
Master the god-like powers of each character.
All-new fighting gameplay from beat 'em up masters NetherRealm.
Uncontainable battles in iconic environments.
Minigames and multiplayer modes support your role in the epic story.